Daniel Heath Justice is a Colorado-born Canadian citizen of the Cherokee Nation. In 2013 he brought together the other founding members of the Indigenous Literary Studies Association. His book, Why Indigenous Literatures Matter (2018), won the 2019 PROSE award for Literature.

Margery Fee, PhD, FRSC, is Professor Emerita of English at the Univerity of British Columbia. Her publications include Literary Land Claims: "The Indian Land Question" from Pontiac's War to Attawapiskat (2015), Tekahionwake: E. Pauline Johnson's Writings on Native North America (2016, co-edited with Dory Nason), Polar Bear (2019) and an edited collection of essays by BC historian, Jean Barman, On the Cusp of Contact: Gender, Space, and Race in the Colonization of British Columbia (2020). She is currently working on a book derived from lectures given as the Brenda and David McLean Chair in Canadian Studies about how Indigenous thinkers have situated and used writing and how mainstream language ideologies have hampered Indigenous writers' publication and reception. 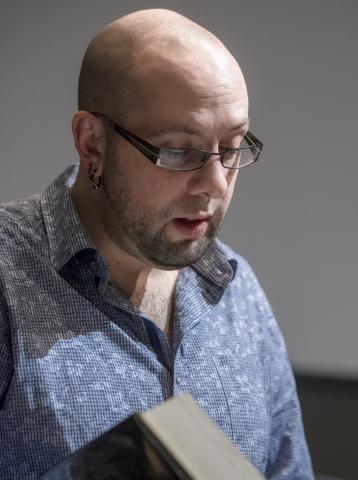 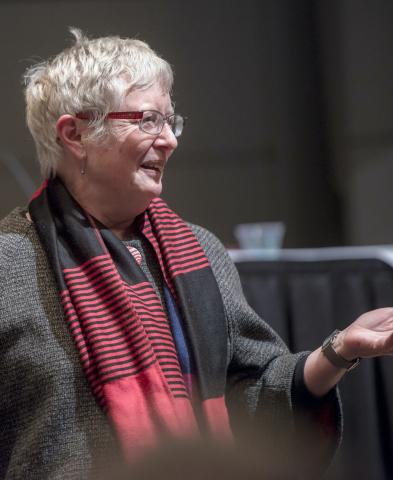